An avalanche of violet mountain tops with grass-clad flanks.
A boom of mountains with sluices – the straits of Raftsundet, Gimsøystraumen, Nappstraumen, Sundstraumen and Moskenesstraumen. Five ocean currents that together with the ocean itself form the basis for one of Nature's great wonders, the annual migration of the Norwegian-Arctic cod that come down from the Barents Sea to the Lofoten Islands every winter to spawn.

The Lofoten Fishery has meant everything to Lofoten and a great deal to Norway as a whole. The cod have generated incredible wealth, but have also caused bankruptcy and ruin. The Lofoten Fishery has also given rise to superstition and the joy of storytelling. Nowhere else in Norway has nature itself been woven to such an extent into the fabric of legend and fairy tale; from Risen in the Raftsundet strait, via the legend of Vågakallen and Lekamøya to the Cormorants of Utrøst. Lofoten is indeed a fairy tale world.

Even today the Lofoten Fishery is of vital importance, and every year about 40 million kilos of cod are caught, most of which is dried and exported to Italy.
But Lofoten is more than the Lofoten Fishery. Along the Lofoten archipelago there is a considerable amount of agriculture, most of which is found in Vestvågøy, one of North Norway's major agricultural communities. Lofoten is also big in salmon farming and is at the forefront of research on the farming of cod.

The mechanical engineering industry, based on the servicing and maintenance of the fishing fleet, ferries and passenger vessels, provides many jobs. In more recent years new enterprises and many jobs have been created within the growing tourist industry, an industry that in many people's opinion is still in the mould.

It is worthy of repetition:
Lofoten is a fairy tale world with natural surroundings that are unparalleled anywhere else in the world, or as Bjørnstjerne Bjørnson put it in 1869:

"One has not seen true nature until one has been to North Norway, and most beautiful of all is Lofoten."

National Geographic wrote: "Deep, placid fjords, jagged, rocky peaks—a historic and geologic masterpiece. Many of the tiny fishing villages rent out cozy rorbu, the historic cabins where workers were housed in-season, and there are several excellent museums and art galleries. Good environmental quality. The use of fisherman cabins as accommodation particularly appropriate as opposed to large hotels." 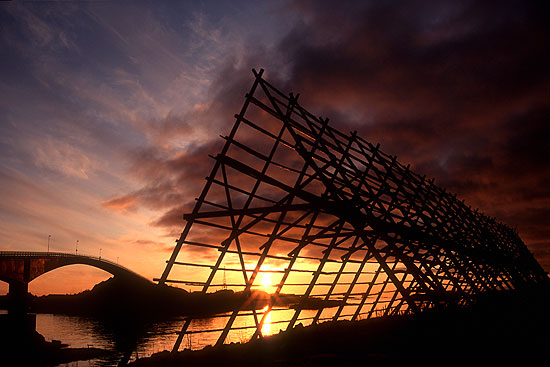 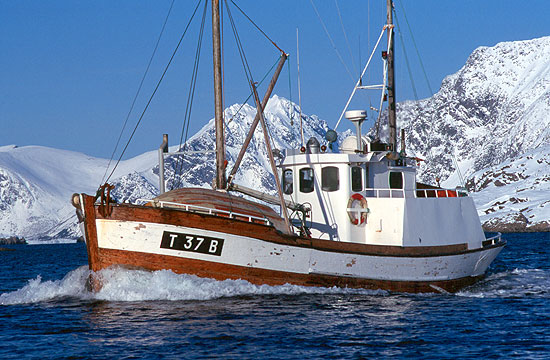 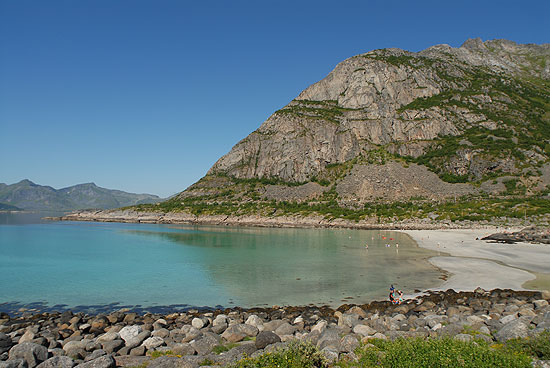 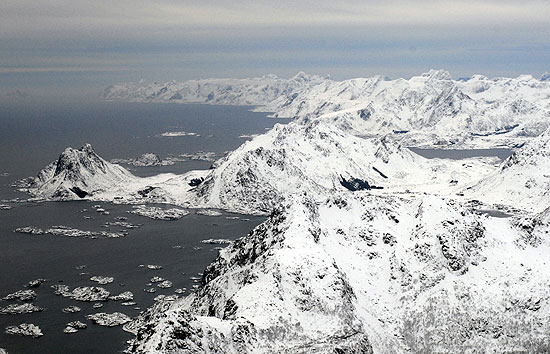